Taking place at East Riding Theatre whilst still adhering to Covid-19 precautions, the evening saw the Town Council give out a range of awards and acknowledgements:

Form Mayor of Beverley, Cllr Tom Astell, received a past-Mayor medallion and plaque to make his year in office.

Overall, it was a wonderful evening of music, celebration and smiles.  After a very difficult couple of years, it proved that the community spirit in Beverley is stronger than ever before and the Town Council feels it is important to thanks those who play an important role in this. 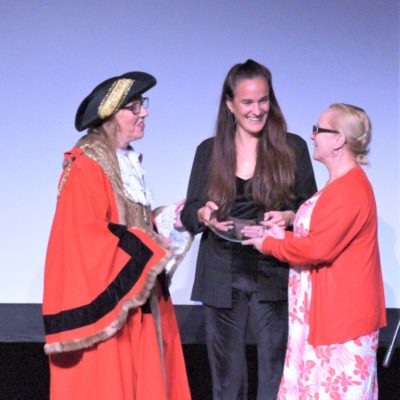 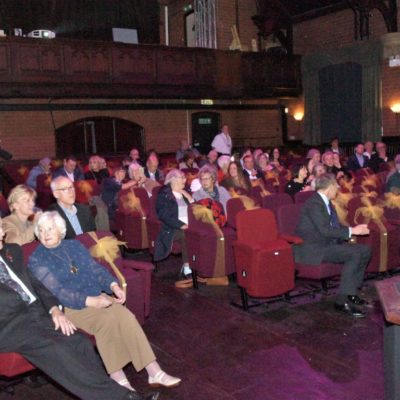 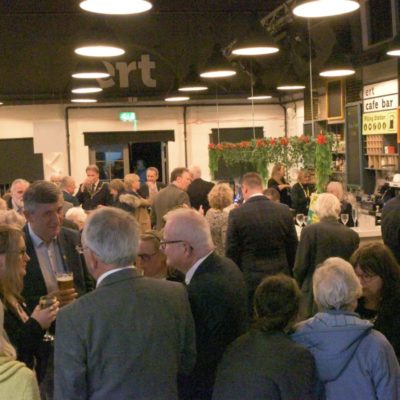 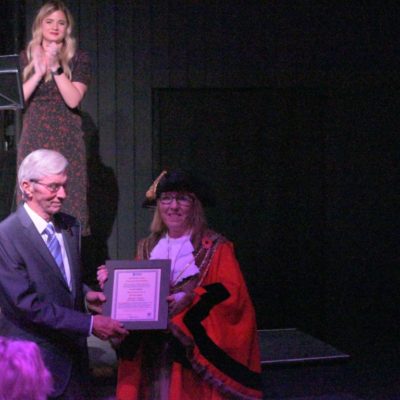 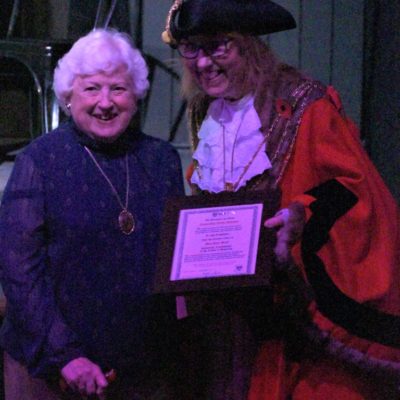 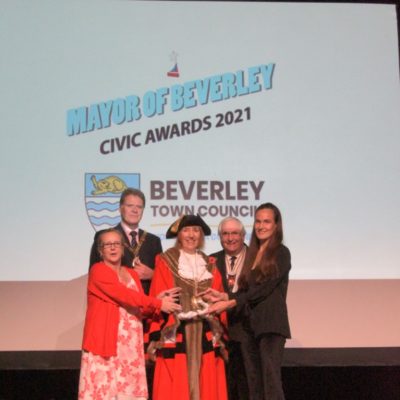 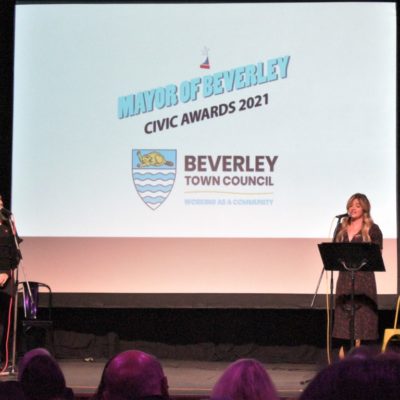 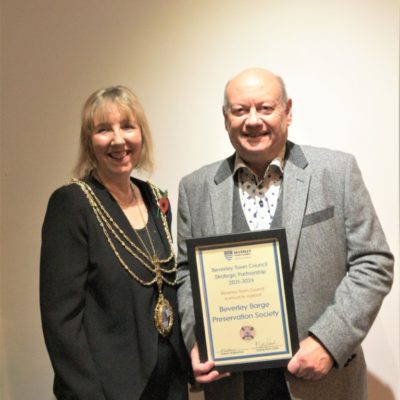 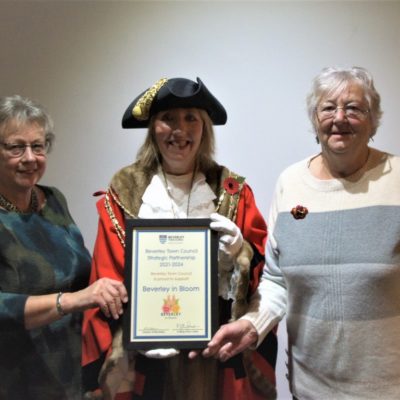 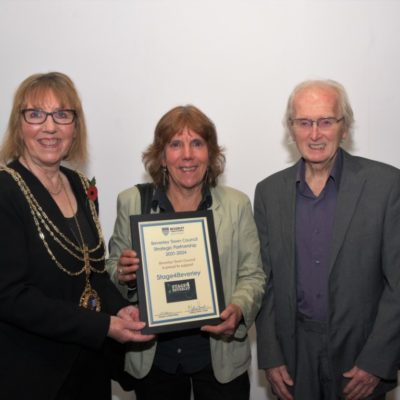 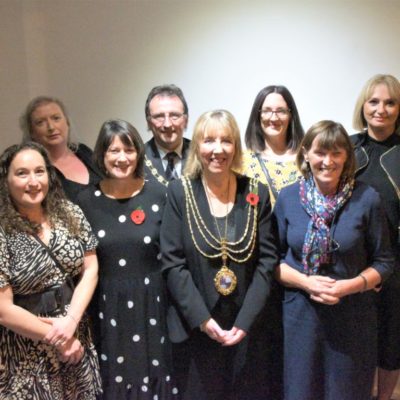