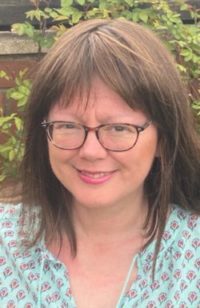 Congratulations to Cllr Alison Healy, who has been elected to Beverley Town Council following a by-election.

The By-election took place on Thursday 6th May 2021, with the count taking place the following day on Friday 7th May.

The Results were as follows: