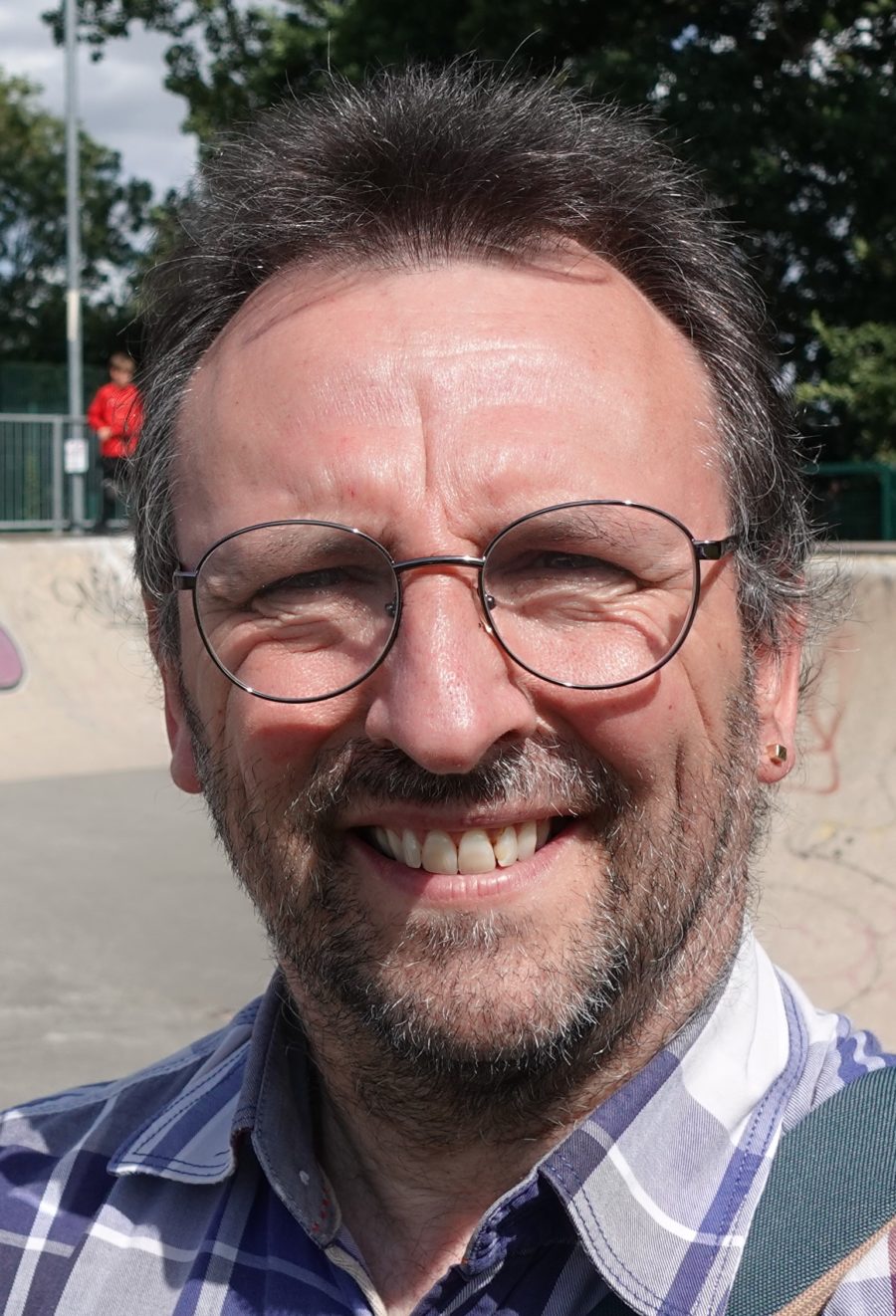 Congratulations to Cllr Graham Johnson, who has been elected to Beverley Town Council following a by-election.

The Results were as follows:

View the official Declaration of Results of Poll document.