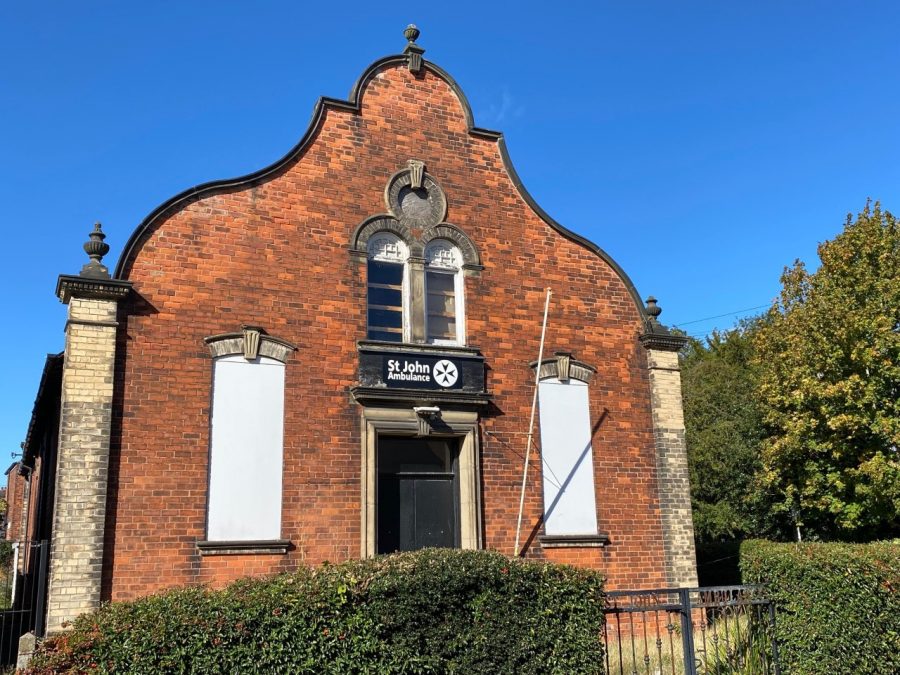 A "People's" Town Hall for Beverley

For the first time in living memory, the people of Beverley are to have a Town Hall of their own.

Beverley Town Council has announced that it is in the process of purchasing the old St John Ambulance Brigade building which has proudly stood on the corner of Morton Lane and Wilbert Lane since 1888.

The building has been under the ownership of the St John Ambulance organisation since 1945, but has stood empty for the last 5 years amid speculation that it would be sold to developers and demolished.

The acquisition by the Town Council will see the preservation and transformation of what was originally a Victorian Scottish Baptist Chapel into a vibrant new Town Hall and community space for Beverley.

This intervention by Beverley Town Council will open an exciting new chapter in the building’s 134-year history and ensure it remains an important community asset for future generations of Beverlonians.

Beverley Town Mayor Linda Johnson said:  “It’s no secret that after many years of renting offices, Beverley Town Council has been hoping to acquire a building which could be put to use as a Town Hall, but the right building has never presented itself until now.  When the St John Ambulance building came onto the market, the current Town Councillors were certain it would be perfect. A historic building in the heart of the community that has been part of the lives of generations of Beverley people since Victorian times. It’s a really exciting prospect for the town.”

Former Mayor Cllr Duncan Jack said:  “I am so pleased the people of Beverley will have a building they can call their own. It’s a building that can be modified and adapted to fit the needs of the Council and the community. It has a wonderful hall, which will be a versatile community space.  It also means that we have saved a building which has been part of the local landscape and used by Beverlonians for many a year”

Labour group member Cllr Clare Wildey said:  “I am delighted that BTC has acquired St Johns (formerly the Scottish Baptist Chapel, built for the shipyard workers) with its history and superb location for serving the community of Beverley. This is such an exciting project. It makes being on the Town Council so worthwhile. The new Town Hall is going to be a real asset for the community. Obviously, it needs some investment and renovation before it can be put to full use, and I’m really excited about helping to plan that work and getting the building into public use over the coming months.”

Liberal Democrat Group leader, Cllr Denis Healy said:  “Saving this heritage building for the town, using reserves accumulated by the Town Council over many years to purchase such a facility, and putting it to public use in the heart of the community is the most significant project undertaken by Beverley Town Council ever.  This is going to be a people’s Town Hall, owned by the Town Council for the residents, and I hope that it will be enjoyed by generations of Beverlonians to come. It’s been gratifying how councillors from all the political groups have pulled together in support of this, and I want to say a particular thanks to long-time resident, former mayor and friend of Beverley, Cllr Duncan Jack, for his perseverance in enabling this to happen. It’s a red-letter day in Beverley’s long history.”